Let Us Give ‘Freedom Of Thought’ to our children!

Let Us Give ‘Freedom Of Thought’ to our Children!

A big thanks to Jaspreet Mahal and Dadasaheb Tandale for being such wonderful volunteers at PRAYOG, this Sunday. Both of them are associated with CARE India for a health program in Bihar. Jaspreet had earlier planned to visit PRAYOG but could not come due to sudden other professional commitments. It was Dadasaheb’s second visit to us.

Follow the snaps to traverse their interaction with children. Girls were really fascinated by her presence and there were arguments and discussions on:

“Whether a girl should step out of her home”?

There was an argumentative discussion between the volunteers and children, especially girls who were in favour of the above statement as this is what has been told/instructed by their grandparents. There were some traditional statements which actually came out of a folk song,

“Chahe beti kitni pyaari ho, usey ghar ghar ghumana na chahiye; chahe patni kitni pyari ho usey har baat batana na chahiye” Howsoever dear the daughter may be, she should not be left to go over places; howsoever dear the wife may be, she should not be told any secrets of the household]. Sanya, a bright girl seconded this with a story that was narrated once to her by an elderly of the village to prove this right.

These are the notions that have been constructed over hundreds of years and there needs to be a mechanism to break them. When they were asked to reveal whether their mothers/grandmothers went to school, most of them nodded their head for ‘no’. And what about you, asked Dada. They unanimously said, we go to school and will also pursue higher education. It was then they suddenly realised that how irrelevant the folk song was towards their dreams and aspirations.

There were sessions on songs, both by children and volunteers. Children showed their paintings that they had made sitting at PRAYOG’s library. Towards the end, the girls began to realize that their priority should be on freedom of thoughts as well! 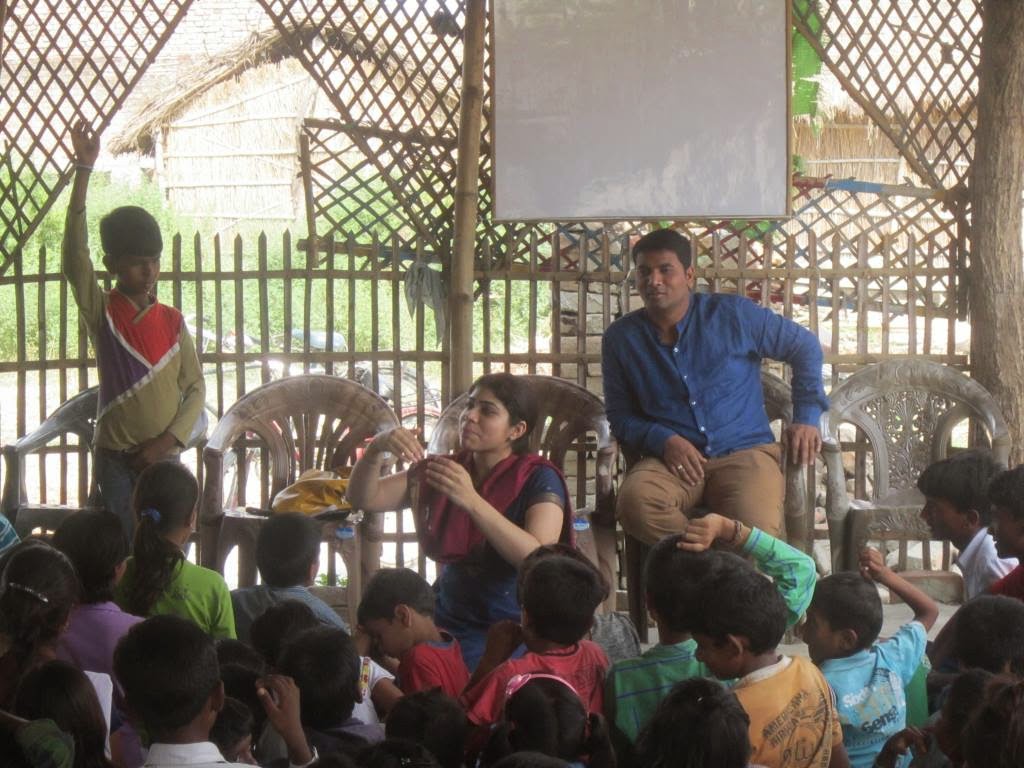 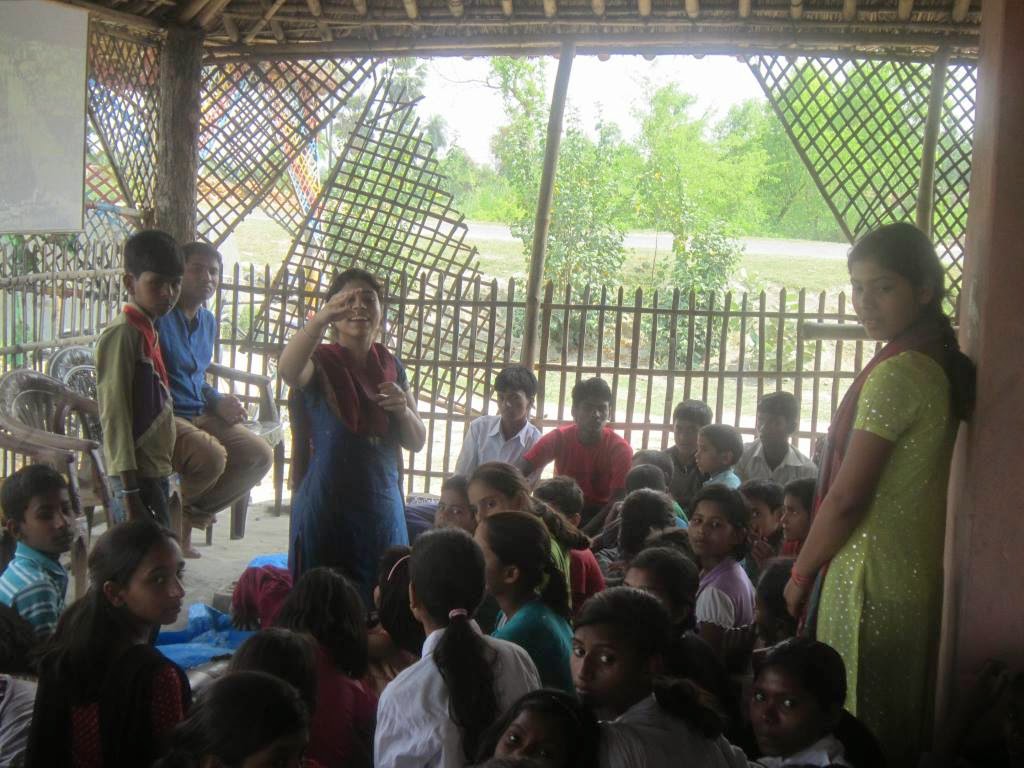 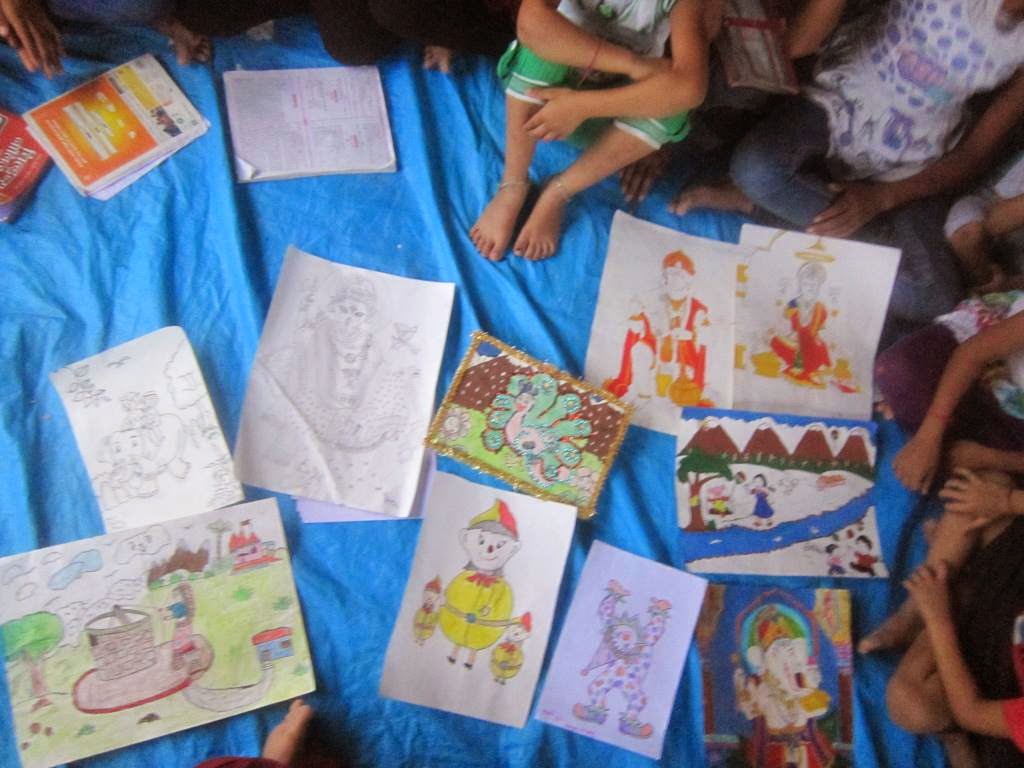 ← Reviving The Dreams Of A Child
World Environment Day: Thoughts on Ways to Contribute Towards Eco-Friendliness →

2 Comments on “Let Us Give ‘Freedom Of Thought’ to our children!”